Profile in Expertise: There & Back Again With an Army Scout Sniper - Anarchy Outdoors Nation
15735
post-template-default,single,single-post,postid-15735,single-format-standard,ajax_fade,page_not_loaded,,qode-theme-ver-13.8,qode-theme-bridge,wpb-js-composer js-comp-ver-5.4.7,vc_responsive 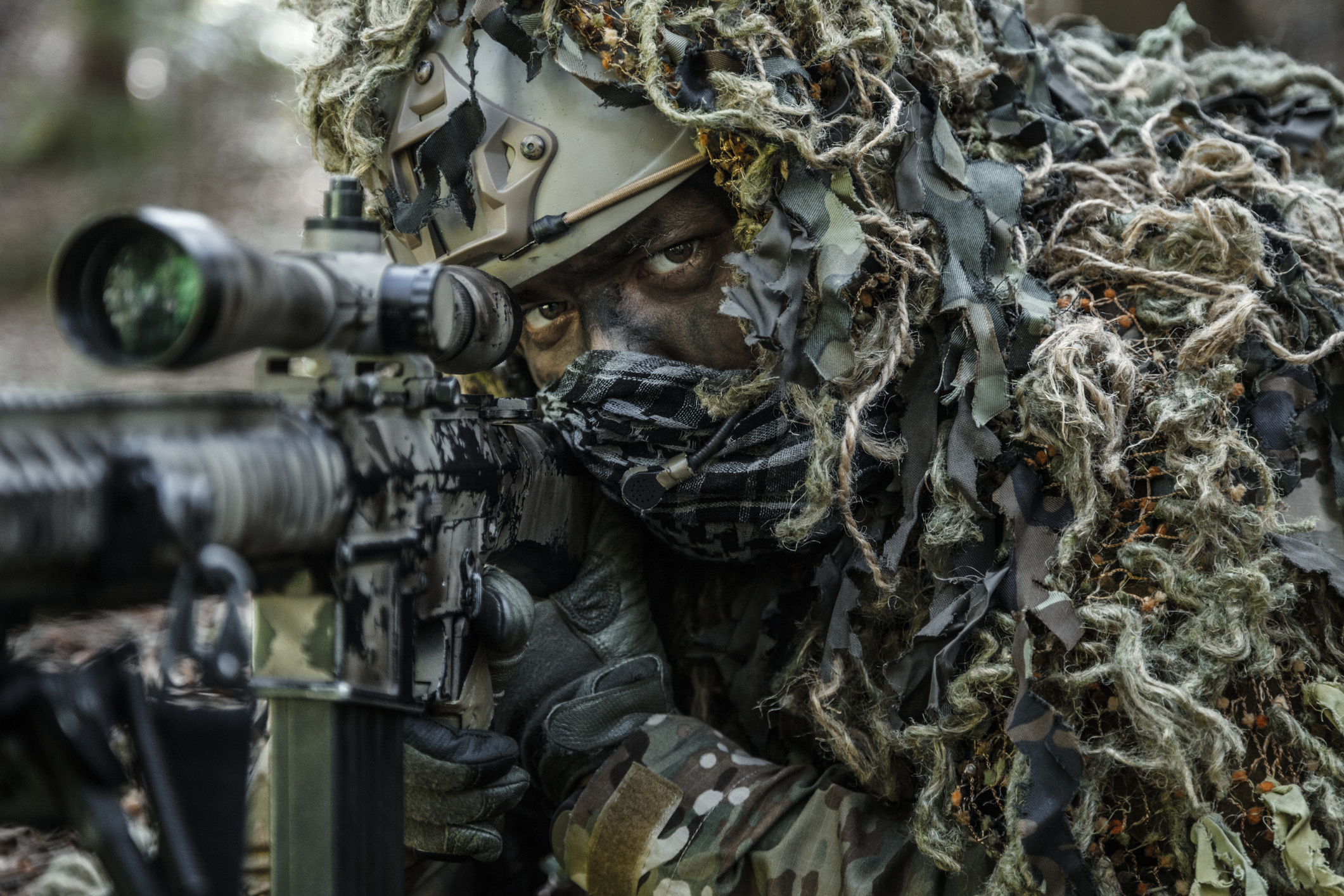 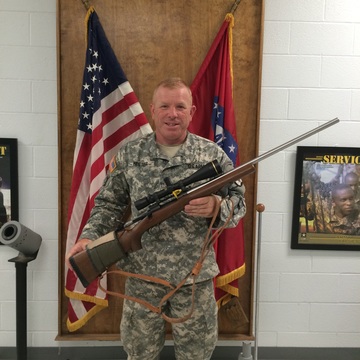